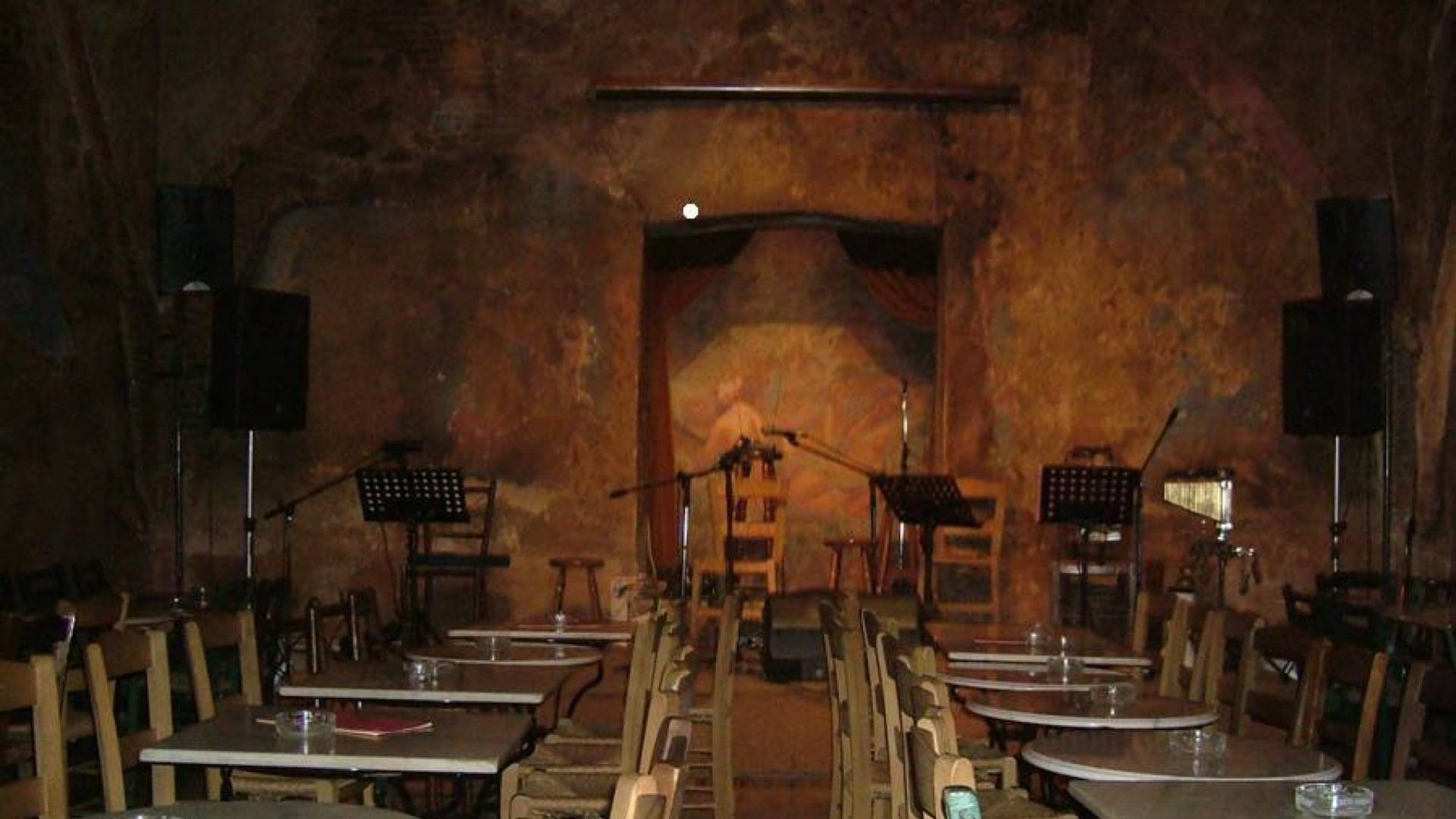 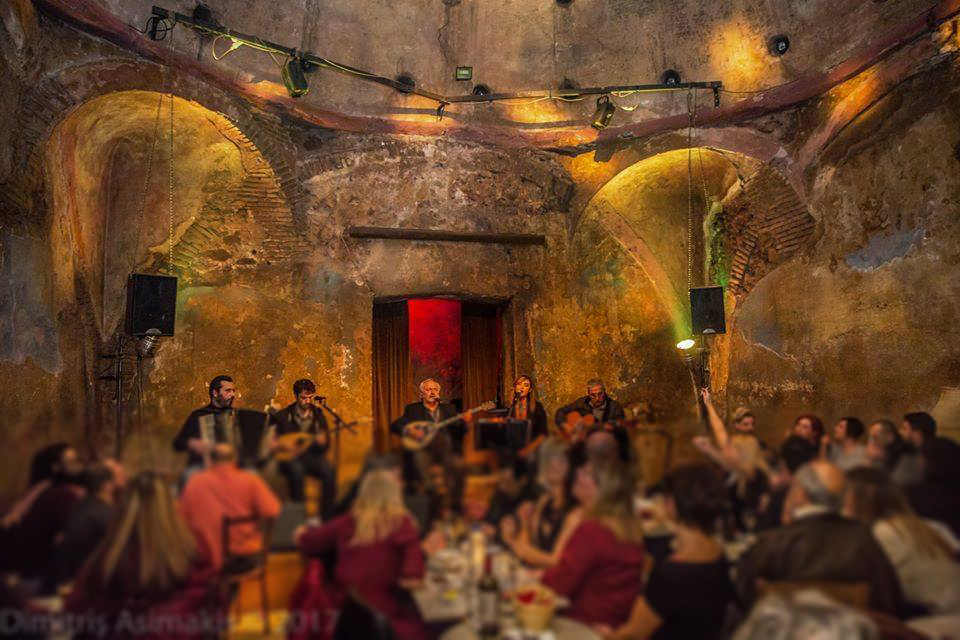 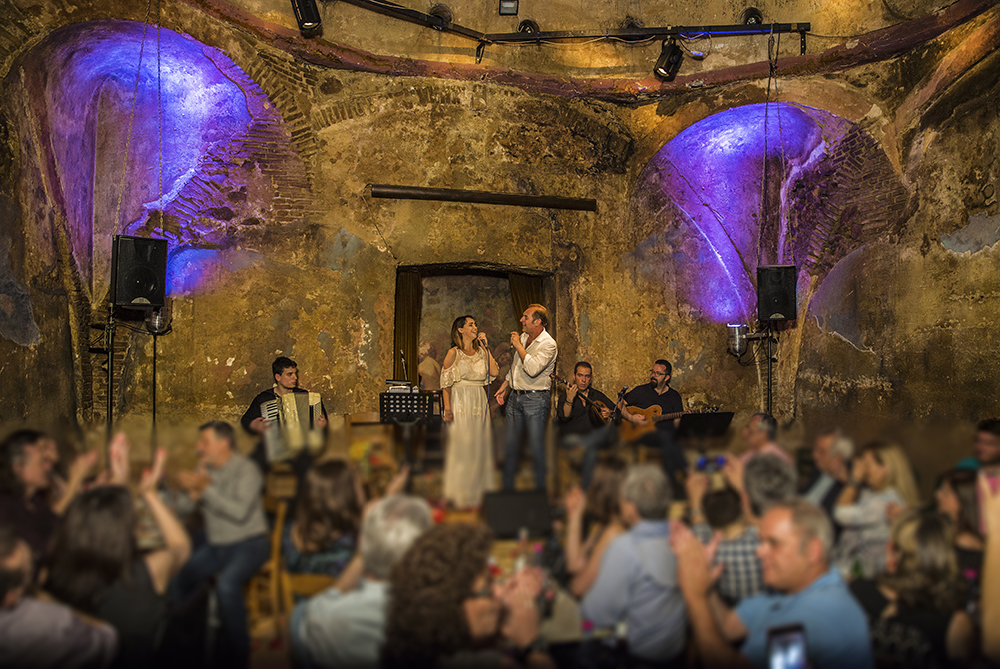 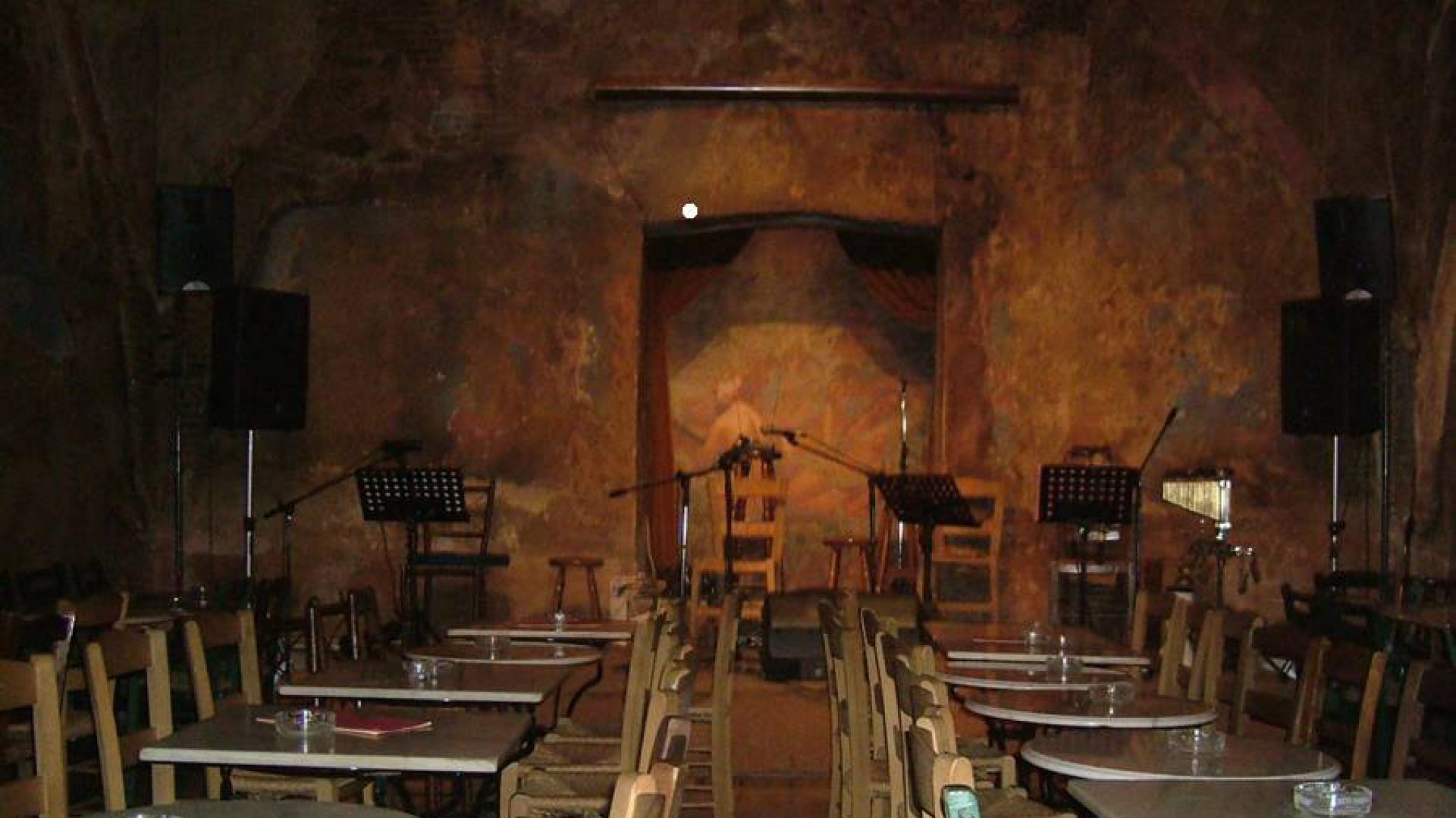 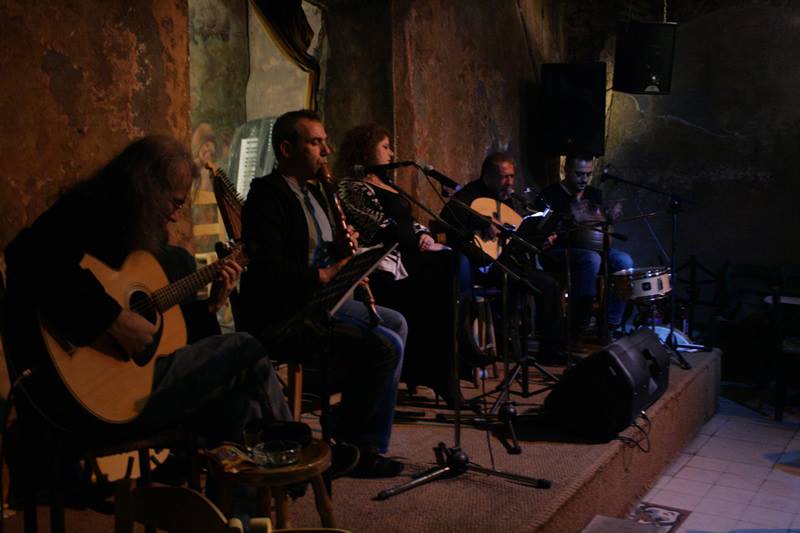 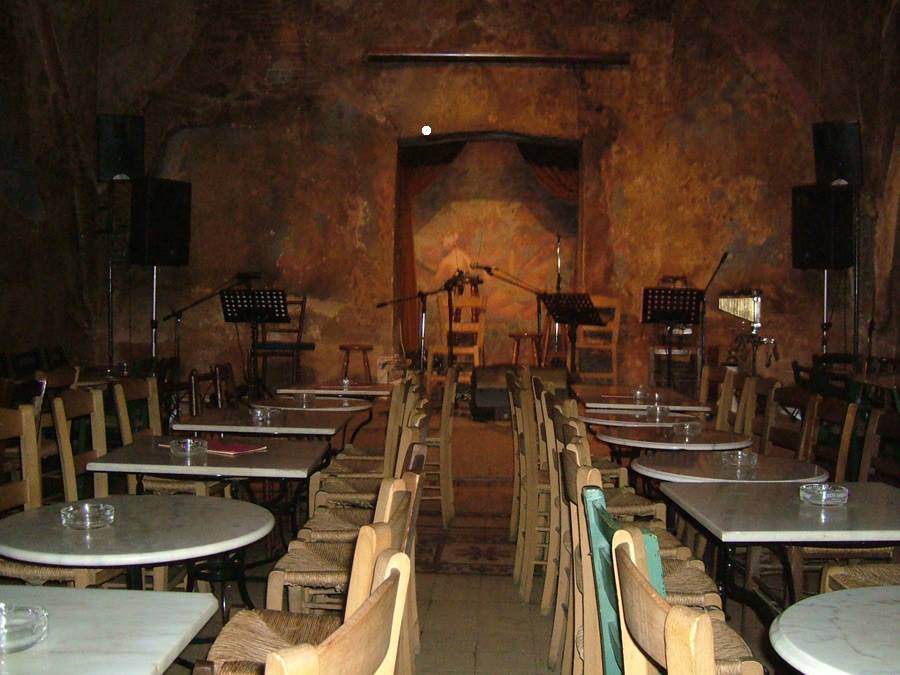 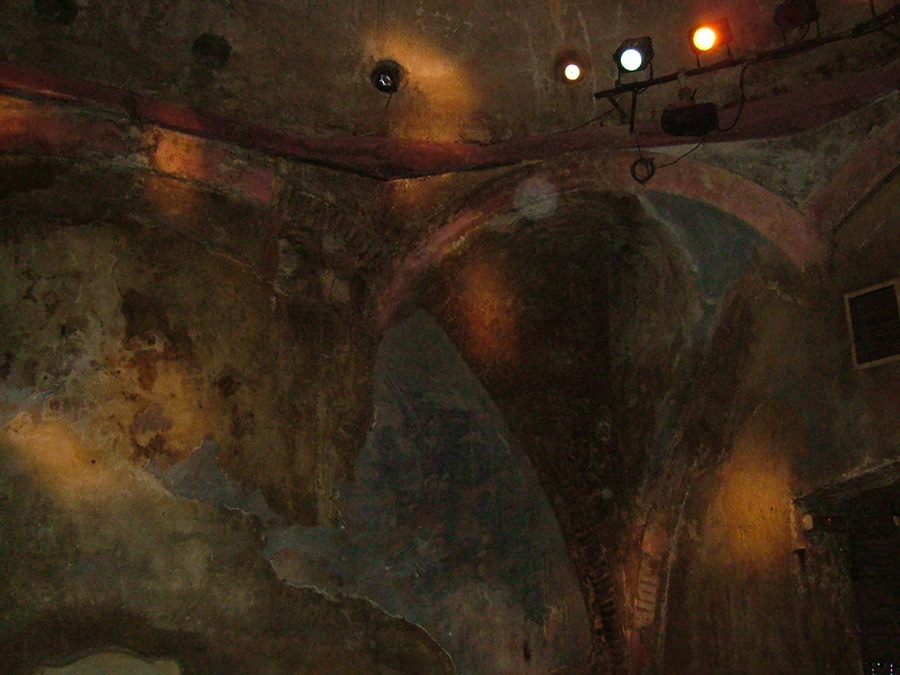 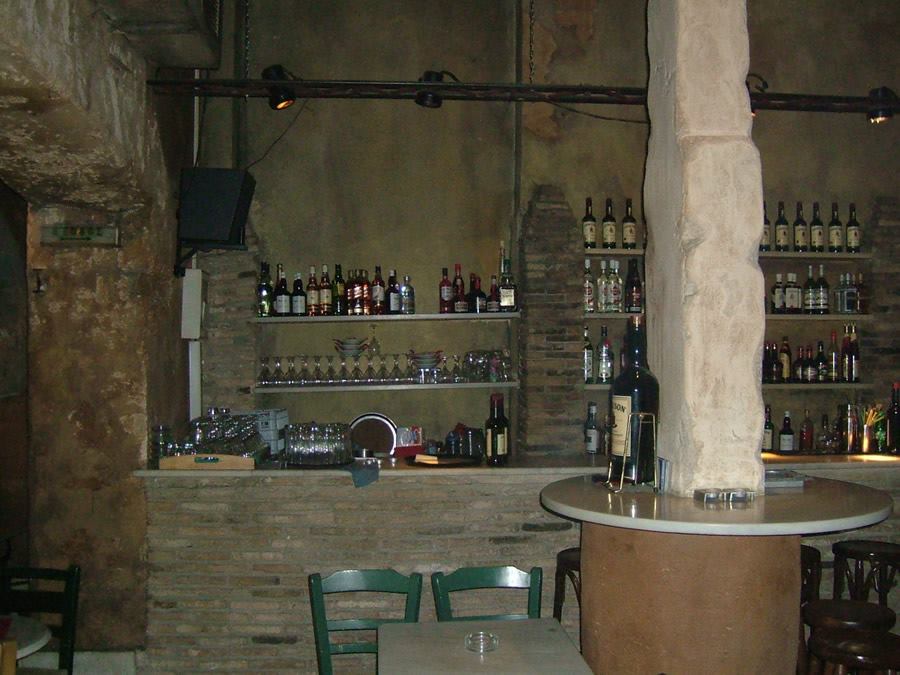 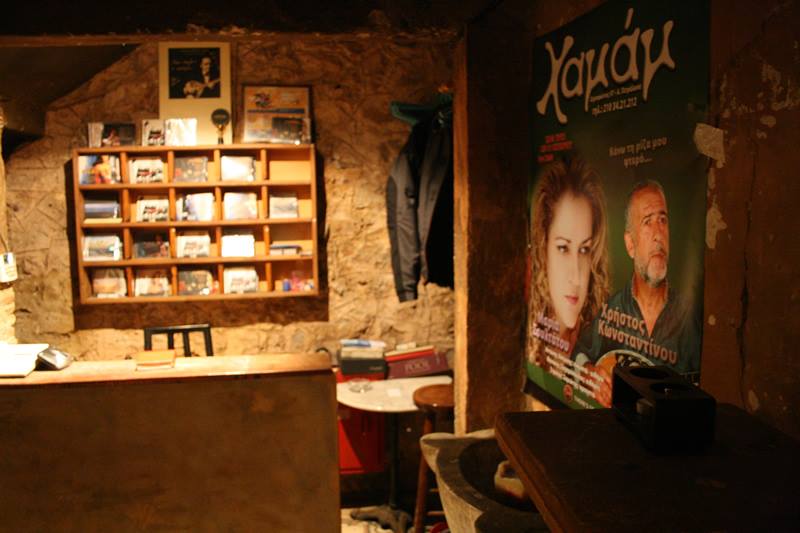 The Indians were the first to use water for therapeutic purposes. Hydrotherapy then moved initially to Persia and Egypt and subsequently arrived in Greece. Asclepia (the hospitals of antiquity) included hydrotherapy in their range of treatments. Similar infrastructures have been unearthed in Knossos, Phaistos, Tiryns, Mycenae, Pylos and elsewhere. The Romans, of course, adored baths (alse known as thermae). These magnificent marble buildings included various rooms inteded not only for bathing but also for musical entertainment and other activities.

With the passage of time amorous activities also became part of the ritual and wealthy Romans would spend most of their time in such establishments. These habits were inherited by the New Rome “Byzantium” although, in time, Christianity tried to restrict this “sinful” lifestyle. During the Ottoman Empire existing baths were maintained and varius, mainly Greek architects undertook the construction of new ones.
These were called Hammam.

The “Hammam” located in Dimofontos Street in Petralona was just such an establishment and operated until 1955. It was a space used not only for physical cleansing but also for entertainment. Without the water, the remaining elements are now employed to offer moments of transgression thanks to the warm support of people of the arts and music who help uphold high levels of quality.